Due to unforeseen circumstances,  The Fly in at Mike Howells Airfield has been Cancelled

and replace with a Fly in at our own KHA. 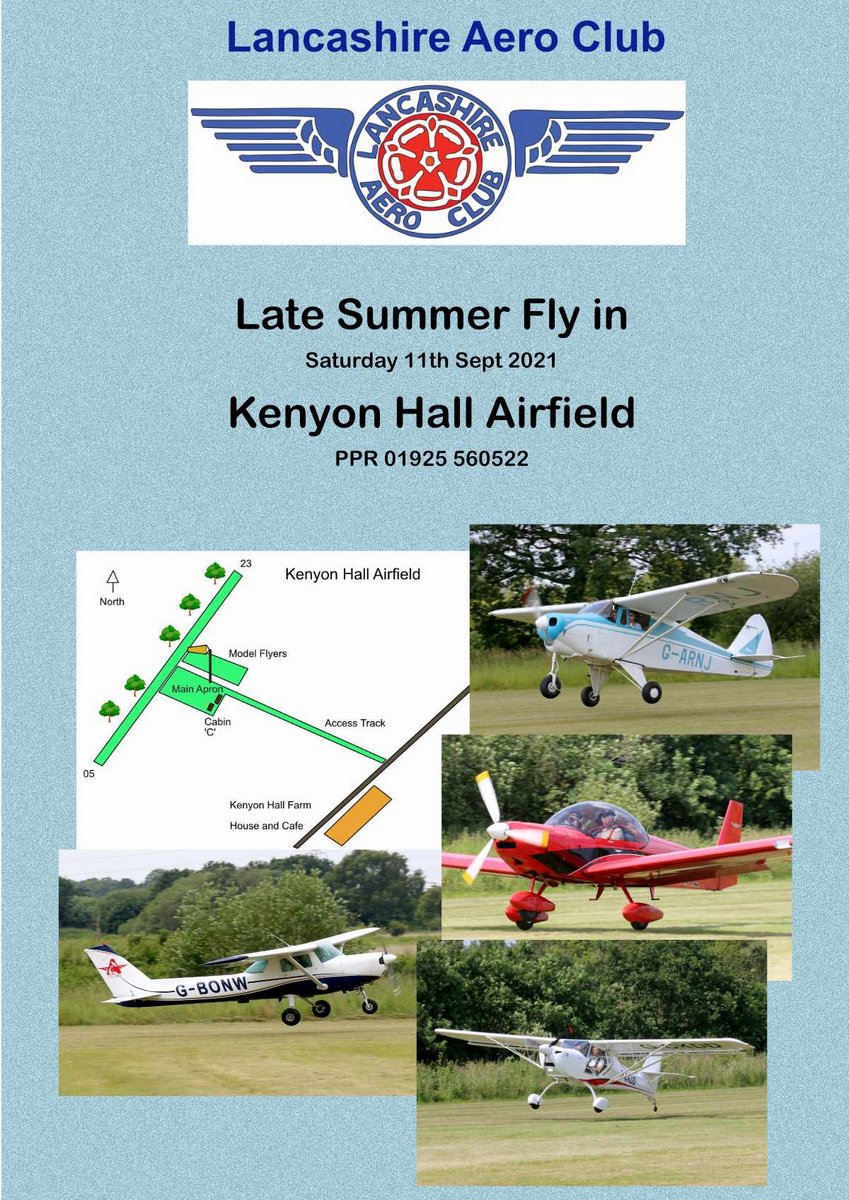 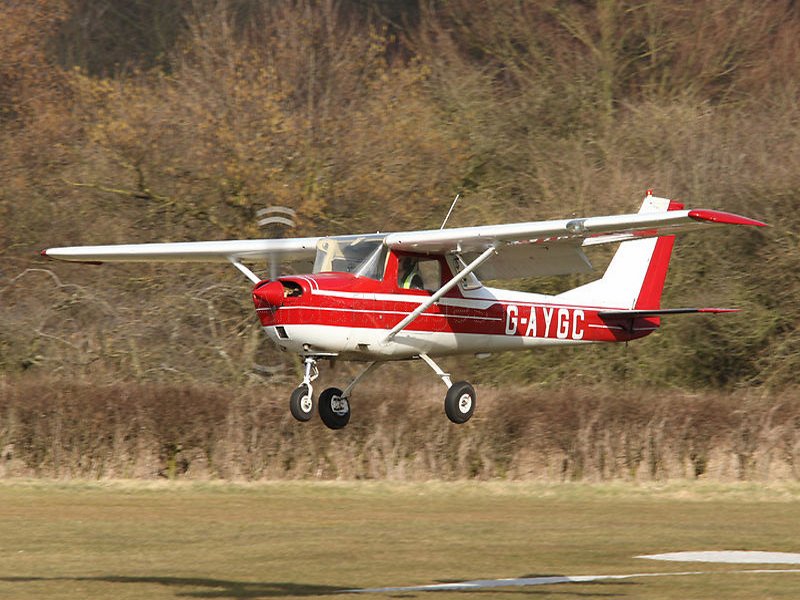 After another great flying day today, KHF will be open again on Sunday 11th September from about 10:30. 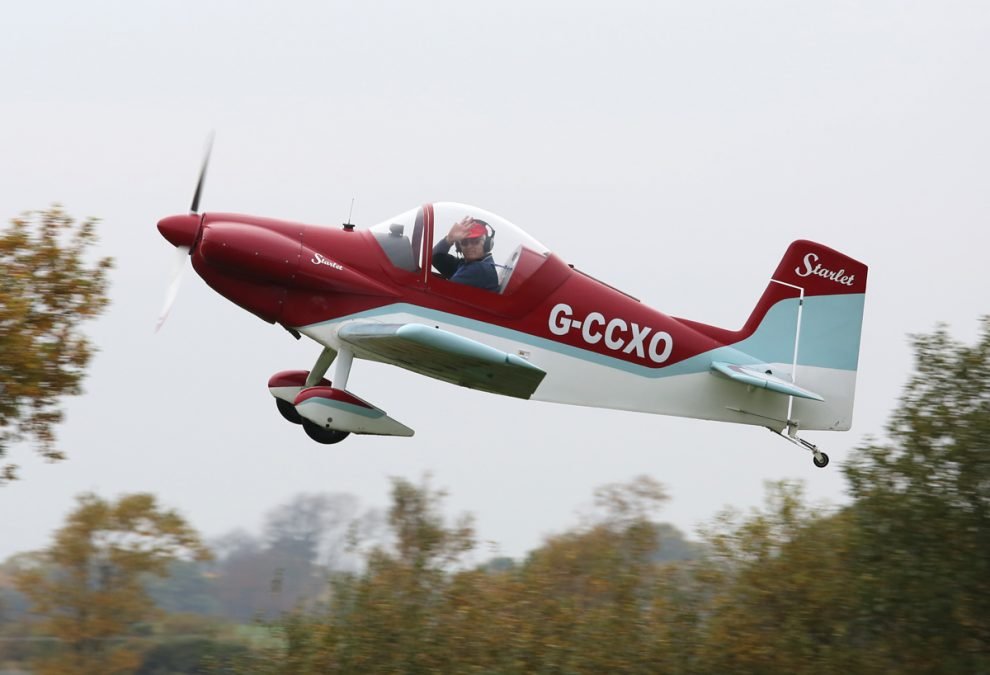 Everyone is welcome from about 10:30 onwards.

There will be food and drinks

I think it is now time for celebrations as we, hopefully, have come to
the end of lockdown restrictions. It is remarkable how much time has
passed since we went into lockdown and ceased to hold our monthly
Strut meetings. A total of 17 meetings have been lost to this virus
and we now need to get back to a normal series of talks, films and
gourmet delicacies.
So to this end we are holding a BBQ at Kenyon Hall Airfield. OK
maybe not the true delicacy we normally expect but I don’t think
anyone will complain as long as we can all get together.
This Strut night will be Tuesday 10th August and we will be open from
18.00 hrs at Kenyon Hall Airfield ready for you to enjoy the convivial
company of fellow Strut members. Everyone is invited and if you
have any friends who would like to come along then this invitation
extends to them as well 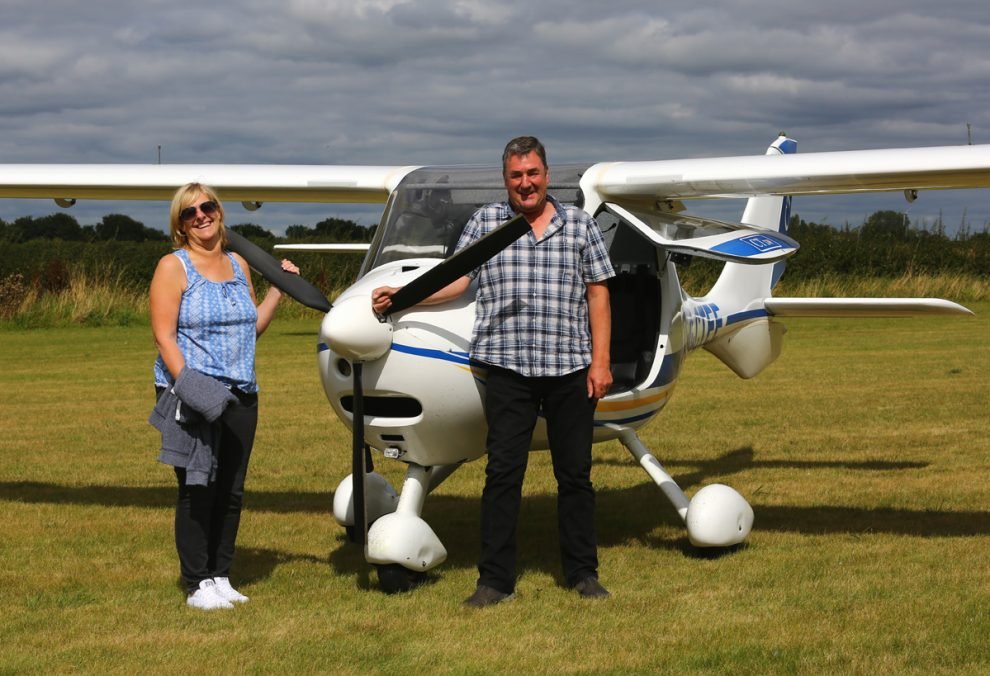 Thanks to Steve Grimshaw and for opening KHF today. 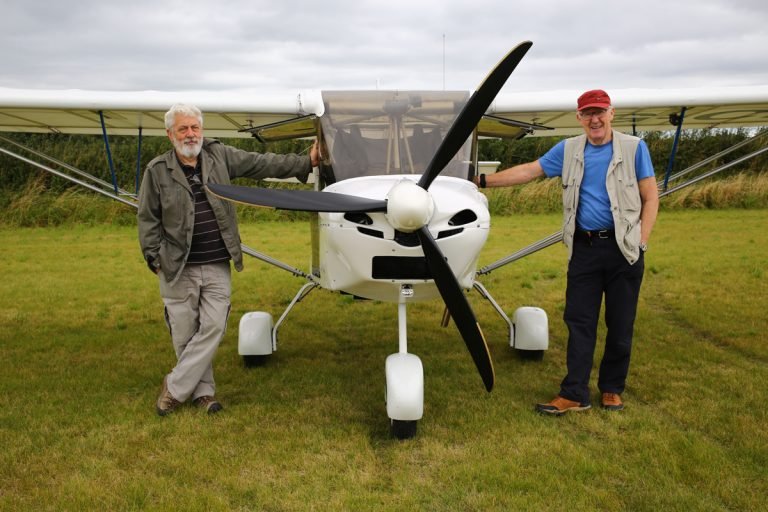 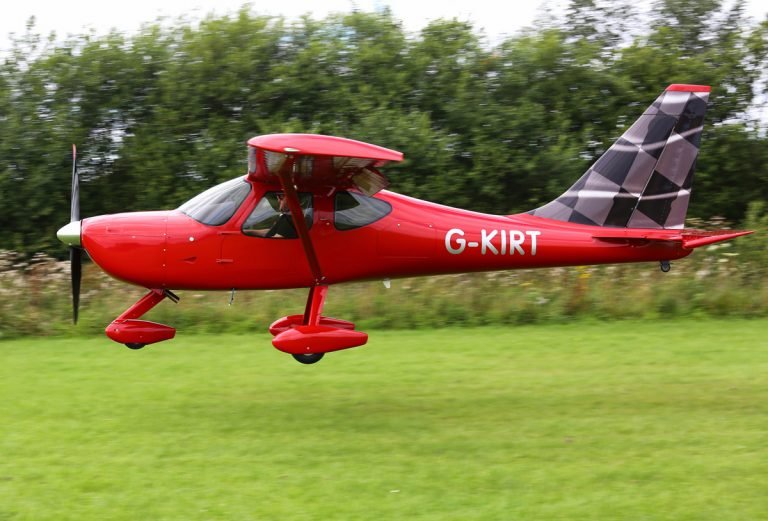 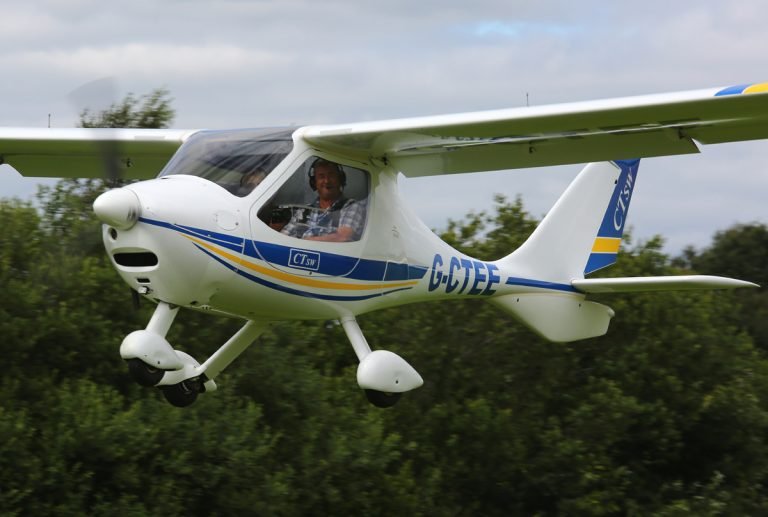 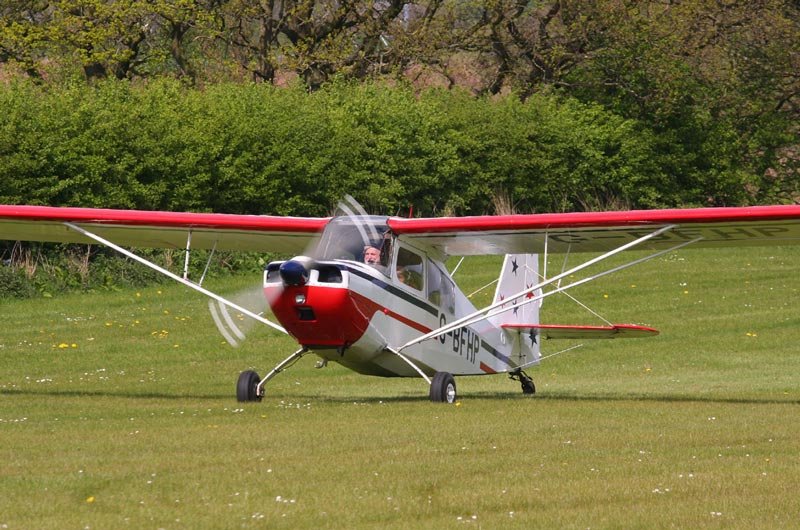 Sadly the glorious summer weather also brought a cross wind to KHF. Harry J. flew in on Sunday but there were only a couple of low passes on Monday.

Steve G. later observed,” What we need is a cross runway at KHF”.

The merits of our KHF location are well appreciated however by an increasing number of members and guests who drive in for a social afternoon picnic at LAC’s expense. I noted yesterday that, when there are no a/c parked we have a wonderful grassy area for games. Next time i’m the ” duty beauty” I shall take my Boules or Bowls or even Stumps, Bat and Ball for a game of Cricket. 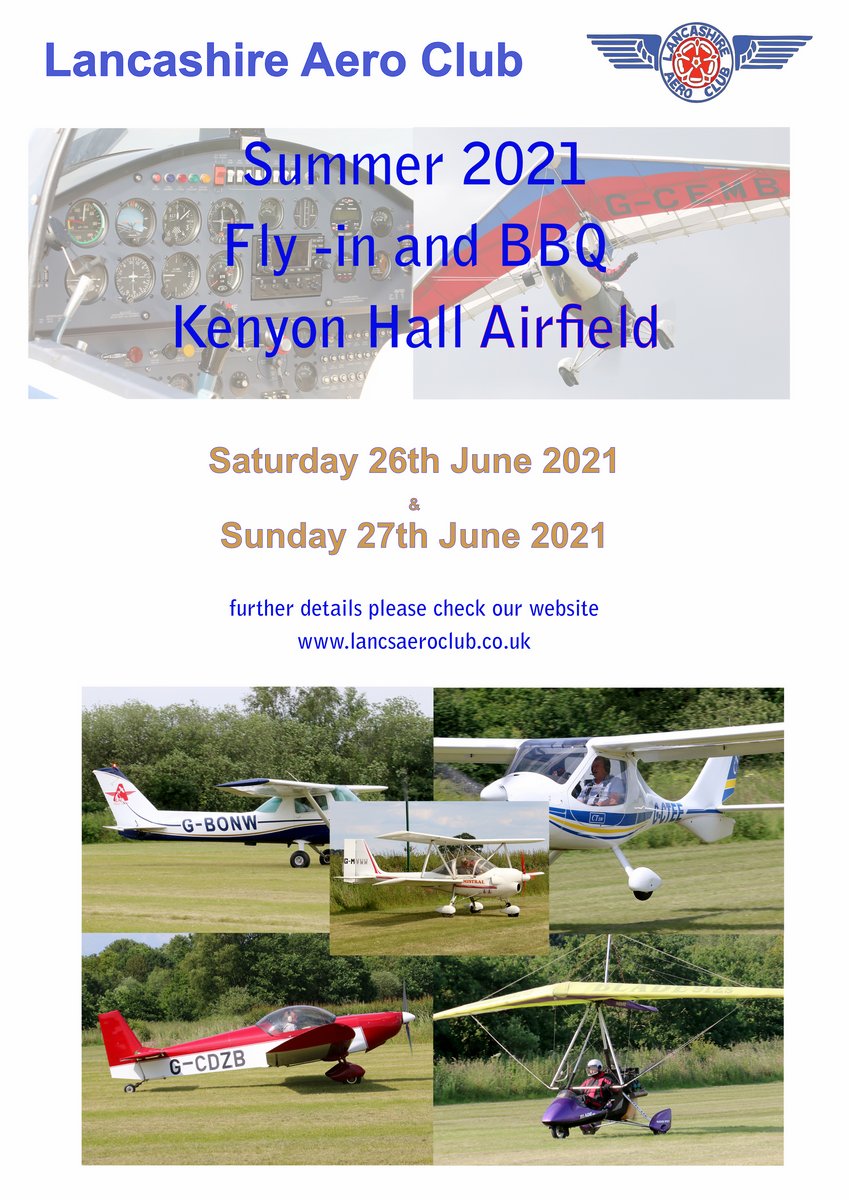 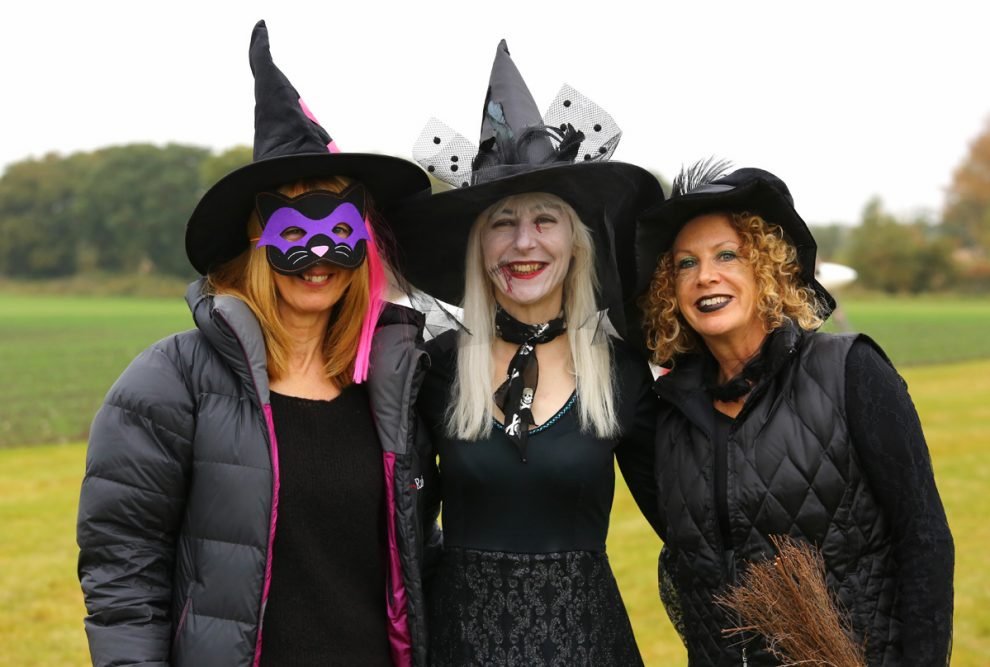 You could say that we had to make the best of a bad job when we opened on the Saturday as we were greeted all morning with rain and very low cloud.

Despite the poor weather conditions in the North West the Halloween fly-in at KHF was a great success.

Gail and Steve had put so much effort into getting everything prepared.

A total of 18 aircraft flew in over the two days and many more rang for PPR (from as far afield as Peterlee in the North East to the Isle of Wight) but were scuppered by our weather.

Visitors enjoyed a selection of hot food prepared by Gail and Steve and many entered into the spirit of Halloween by dressing in costume.

The ‘best dressed witch’ prize went to Marianne who flew her Tecnam into KHF for the first (and second) time. 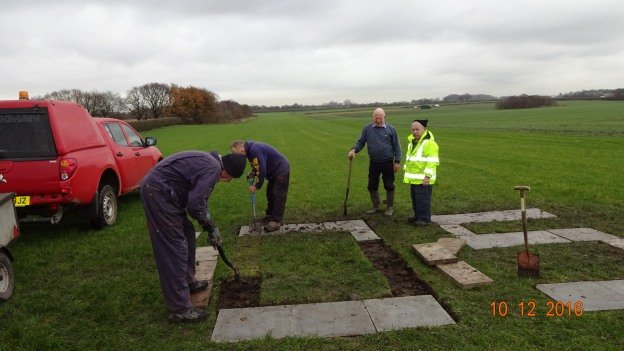 The LAC committee and keen members work hard to give you something that you can be proud of.

Up to now we have only been open for the 28 days we were allowed under council rules BUT we have achieved a milestone in the life of the Club when we got the full planning permission to use the strip all year round.

To enhance operations next year we have put runway numbers down for you and here are the photos to prove it. Fly over and tell how visible they are but until we paint them WHITE they may not show too well.

Private Flyer Leeds will showcase the latest products, services and aircraft together at a unique demo-friendly venue.

Plus, gain expert insights with our daily series of seminars covering all areas of private flying.

Church Fenton once hummed with the engines of Hurricanes and Spitfires, but the redeveloped former RAF station now offers executive handling for travel by helicopter or business jet. It is within easy reach of major road and rail connections and ample free parking is available onsite.