The Lancashire Aero Club is the oldest established flying club in the country, and was until recently based at the site of Manchester's original municipal airport

Origins of the club
In 1922 John F. Leeming began constructing a glider in the garage next to his home with the help of a group of friends who subsequently formed The Lancashire Aero Club. 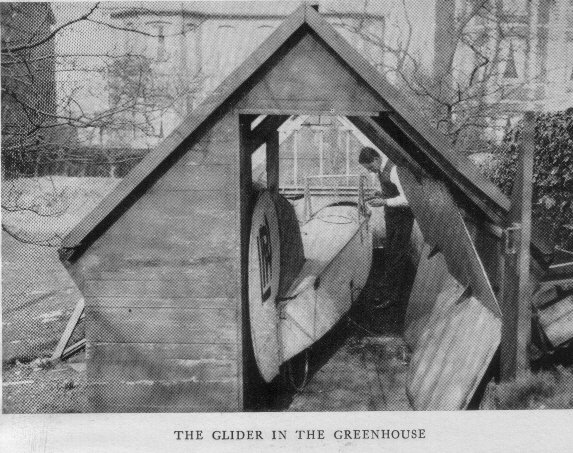 The aircraft was based at Alexandra Park Aerodrome just outside Manchester City Centre from early 1924 until 1925 when the group moved to Woodford Aerodrome on invitation from the Avro Aircraft Company. 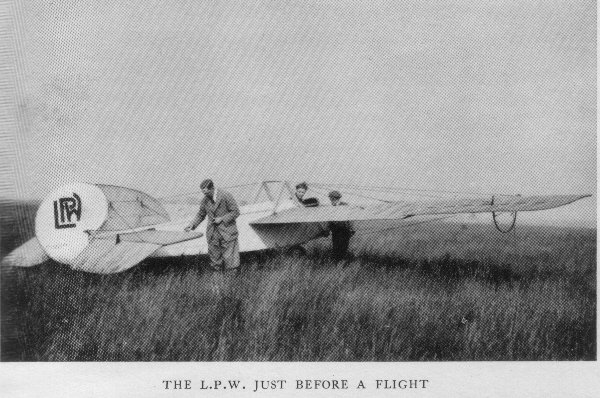 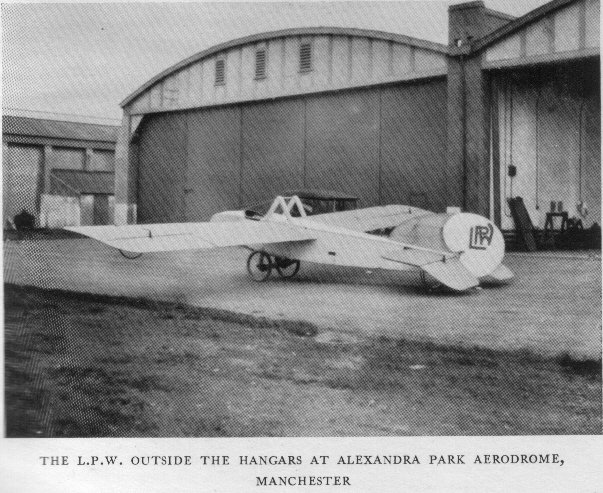 (The initials visible on the rudder are those of John Leeming, Clement Wood and Tom Prince, the three glider builders).

Manchester's own airport
After many years of indecision it was decided that Manchester should have its own municipal airport. The race was on to be the first city in the country to host this facility. In March 1929, construction of Manchester Airport began at a site called Barton. The facility was operational in 1930. On 5th July 1930 the King's Cup Air Race was held with an attendance of 30,000 people. Despite tough opposition from numerous famous pilots, flying the very latest aircraft, a Miss Winifred Brown of the Lancashire Aero Club won the event.

KLM shows an interest
The 22nd January 1934 saw the arrival of Captain Ivan Smirnoff, who flew in on behalf of the Royal Dutch Airline KLM in order to assess its potential as a link between Manchester and Amsterdam. Unfortunately the field was considered to be too small. It was this event that instigated research into a larger airport for Manchester's international needs. Thus on 25th June 1938 Ringway was opened to replace Barton as Manchester's main commercial airport.

The Club arrives at Barton
The Aero Club had to move out of Woodford at the start of WWII and arrived at Barton. All aircraft were impounded for the duration of the war but when it ended the Club bought surplus aircraft and started up again, A company called SiveWright Bacon was attempting to run a charter service and, despite objections from Manchester City Council. gave us a sub-lease. We operated on this basis until about 1968 when we took over the full lease. Since then The Lancashire Aero Club has steadily grown to become one of the largest and friendliest flying clubs in the country and continues to thrive. As of July 2009 we have our own airstrip from which to operate on the 28-day rule and full planning permission is being sought. Confidence, as they say, is high.